In a mobile company, she was doing the job of marketing before participating in modeling. Through the “Janasheen” movie of Feroz khan, she made her acting debut in 2003.

Along with Bollywood, she has also worked in Tollywood movies named “Suryam” where she played the role of Madhulatha. She came into the limelight when one of her films made a hit in 2005 “No entry” along with Salman Khan, Anil Kapoor, Bipasha Basu, and Fardeen Khan.

There is no doubt that she has a perfect body and looks and she keeps herself fit by following a healthy diet. Here are the Celina Jaitley measurements.

She has a net worth of approx. 1.25 crores and she earns by doing acting in movies, modeling, and paid sponsorships.

Where is Celina Jaitley from?

She was born in Shimla, Himachal Pradesh but she is currently based between Austria, Singapore, and Dubai and she travels a lot internationally for her work.

How old is Celina Jaitley?

Where was Celina Jaitley born?

Celina was born in Shimla, Himachal Pradesh and she travels a lot for her work internationally.

Who is Celina Jaitley husband?

Jaitley’s husband is an Austrian entrepreneur and hotelier named “Peter Haag”. They married in 2011.

Where is Celina Jaitley now?

Celina Jaitley’s last movie was Will You Marry Me? in 2012 and after that, she doesn’t appear in any of the movie or music videos. But in 2020 she appeared in Zee5’s short film “Season’s Greetings” which is streaming now on zee5. 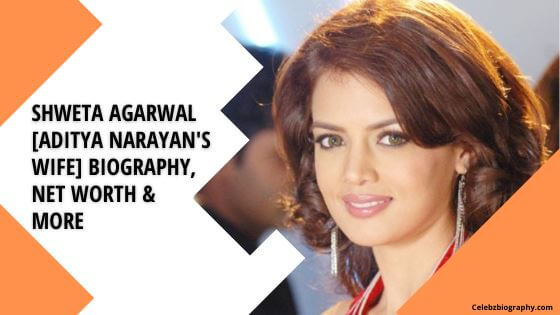 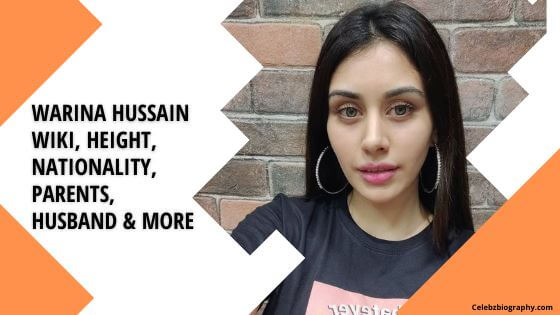 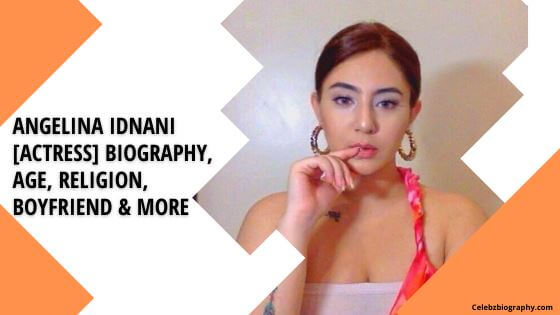