She started her career as a dancer as she was the backup dancer for Bengü who is a popular singer. After some years as a backup dancer, she joined the Efes Kızları dance group and appeared in the music video ‘Ateş Et ve Unut’ sung by Mustafa Sandal. She got her first role in ‘Sana Bir Sır Vereceğim’ fox’s series where she has done the role of ‘Aylin.’ After her immense performance in the series, she was selected to play the role of ‘Ayla”‘ on Kurt Seyit ve Şura drama.

After that, she started getting offers from movies as well and landed her first role as ‘Demet’ in the movie Tut Sözünü. After this, she never stopped performing in Tv series and movies. Other than Tv series and movies, she has also appeared in many commercials like Pegasus Hava Yolları, Fresh Company Markasının Reklam Yüzü to name a few. We were able to collect all the possible information about her which you can read below. Check out the Demet Özdemir Wiki, Bio, Boyfriend, Family, Height, Weight, Age & More.

Her parents got divorced when she was just seven years old and she moved to Istanbul with her mother and siblings.

It was in the news that she was dating Can Yaman and they were officially engaged but their relationship has ended due to some reasons. Although there is no confirmed news about this nor they have come up with any statement regarding this. According to albawaba.com, she is currently in love with Oğuzhan Koç who is a singer but it is not yet confirmed.

She has a net worth of between $1 million to $ 5 million USD and the main source of her income is acting & modeling.

Who is Demet Özdemir?

Demet Özdemir is an actress, model & dancer known for working in many Tv series, movies, and commercials.

Who is Demet Özdemir dating?

According to some online sources, she is dating Oğuzhan Koç who is a Turkish singer.

Where does Demet Özdemir live?

She lives in İzmit, Turkey. 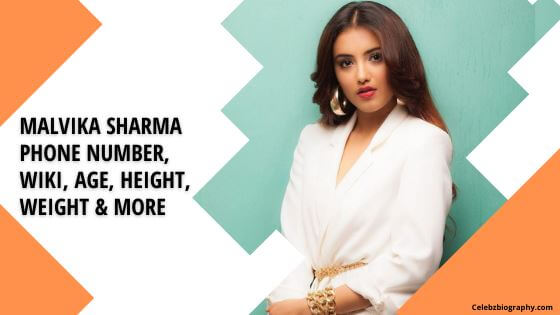 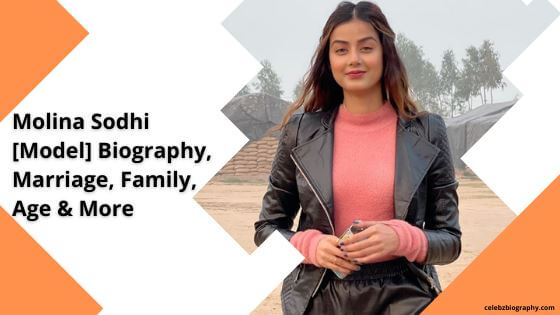 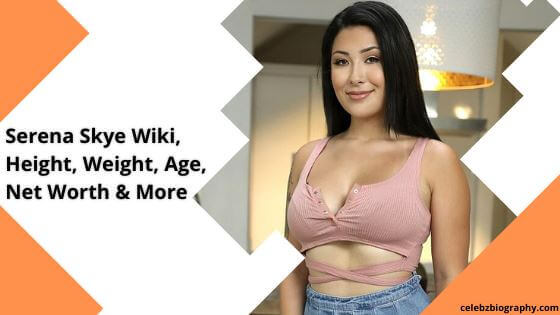